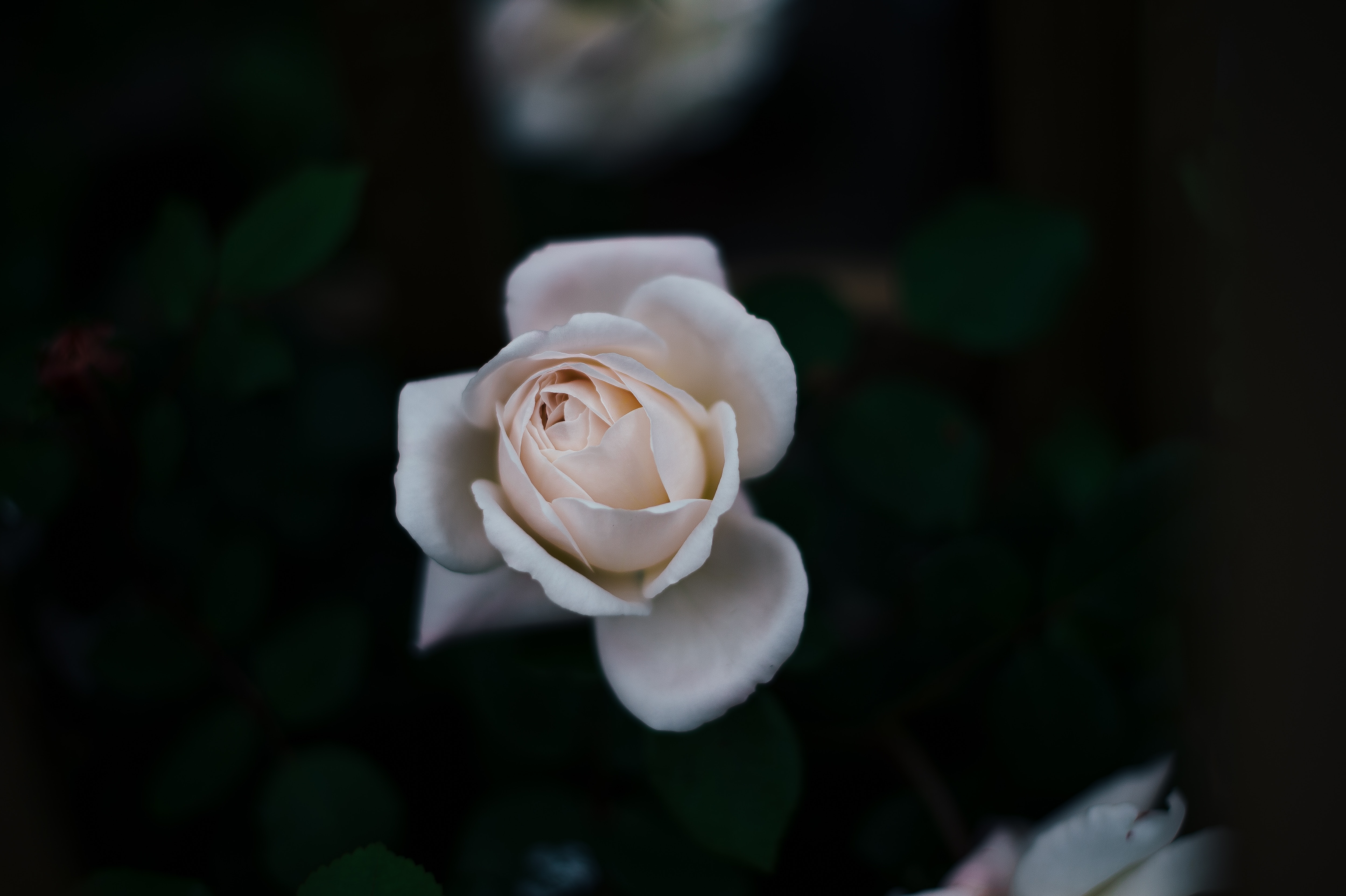 Photo by Annie Spratt on Unsplash

I’ve finished day four of my reading deprivation assignment from The Artist’s Way, it hasn’t been as revelatory as I’d hoped.

What I mainly feel is tired. Yesterday and today I took surprise late afternoon naps. Which is great because I’ve noticed that, without other things to do I do tend to keep working after I would normally shut it down.

That might be because we’re 7 days away from the largest event of the year and everyone on the event team is moving through various pre-event muppet impressions.

Or it could be because I have nothing else I’m allowed to read, and I’m so used to opening any one of a half dozen apps whenever I have an idle second. Which, to be honest, I haven’t really had this week.

Our friend Sean was in town Tuesday and Wednesday, then on Thursday we KonMaried the toiletries, which was no small feat. The initial collection took up just about every hard surface in the living/dining area, including the chairs. It ended up taking about two hours, and then we went to sleep.

As far as sticking to my guidelines, I already changed my podcasting ban because boring work is far too boring and too important to do with only music to sustain me. So for data entry and other dull work I’m allowing myself to listen to back issues of my own podcast, which I love so it’s not a hardship. I’m also accidentally reading snips and snaps here and there as I scroll through image heavy platforms. I’m not going to stop going on Instagram or the image subs on Reddit, so it is what it is.

I find I’m consuming a lot more images than I usually would, but this feels productive because I’m finally thinking about things I want in my life, finding images that reflect that and saving them for examination later. I’ve already rebooted my Pinterest for this purpose.

The main thing I’m learning is that I’m exhausted. I requested two weeks off after the event on the 14th just to sleep in and not skip yoga and paint the hallway the correct color (I’d previously painted it the bedroom color on accident) and other random things I never seem to be able to do even though I love them.

I realize that I basically listed a bunch of chores as things I like to do. This is part of my problem, I don’t actually know what the things are that sustain me.

I made a decision awhile ago that I’m no longer going to do things just because I should. For example, I will not be on boards or committees if I don’t feel like it. I’ll no longer go to non-work events if I don’t feel like it. I’m even letting that drive my work in moderation and I’m feeling more effective and less panicked when I can say no to stuff I hate and find draining.

But I never went the next step and start doing things just because I want to. I’m still extremely practical with my time. I’m doing all the things I really super have to do, I’m avoiding the things I don’t want to do, but I’m not pursuing things I truly want. So I’m not draining my resources as fast as I used to, but I’m also not filling them back up.

It seems like, in all of this trying to take care of myself and investing in saying “no,” I’ve developed a small phobia around saying “yes.” What if I hate it? I’m trying to say no to things I hate. What if it drains me? Saying yes to everything got me in big trouble before. I’m so exhausted already that it feels like I’m running on fumes most of the time. I either say no to things I might like, or I split the difference and read instead, so it feels like I did something but it also feels almost like I’ve been asleep.

I woke up this morning completely sore all over. I think that without reading, I’m finding it hard to relax and am unconsciously holding my body tense in a way I used to do all the time. Which is something I deduced that I do, but I’ve never been able to actively observe even this much evidence of it. When I’m doing it, I don’t notice of course, although I have had other people comment on it.

I’m interested to see what the weekend brings. I have an urge to go to the coast, but I have no idea what I’d do once I got there, usually what I like to do at the coast is read. Another reason I might be sore all over is because I keep working around the house or doing activities instead of reading. In the book, Cameron says that eventually you’ll run out of work and have to play, but I don’t think she was talking about me or this house. I could work on this house until I died and it wouldn’t be done. Which is something I enjoy about owning a house, but also something I have complicated feelings about due to my history of hiding behind work and using it to harm myself.

In short, nothing’s clearer but the bathroom cabinet is cleaner.