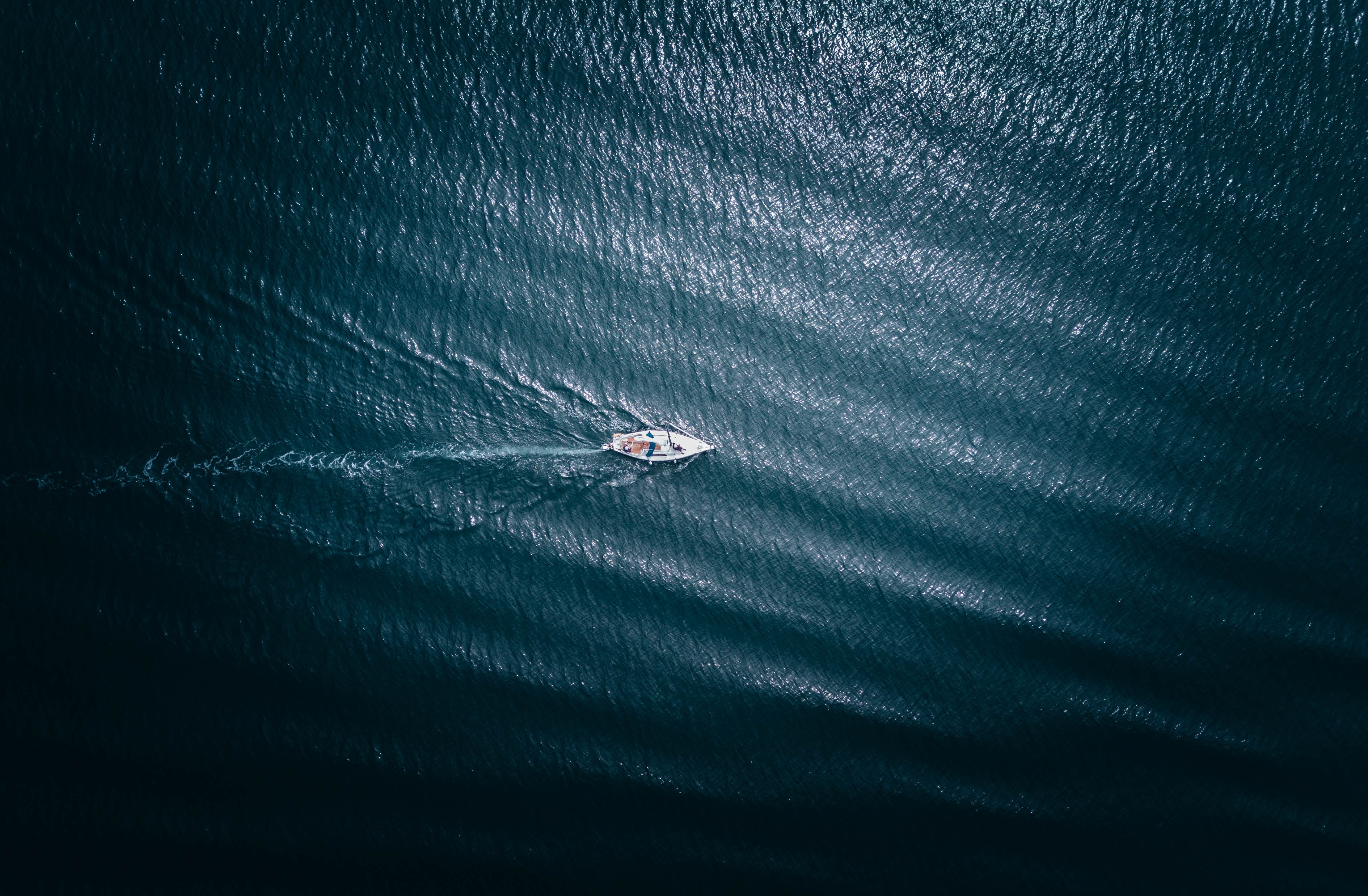 Am I Really Doing This Again?

Monday before last, I got the news that I was no longer in the running for a job I really wanted. The hiring director told me they liked me, but decided to go with an insider. Which I am not. I am an outsider.

I had the day off work so I sat on the couch under a blanket and I watched Sliding Doors and I watched Holiday Nailed It and I called my friend Carrie and I told her how sad I was and I told her I’m feeling called to go back into business for myself, but not in a good way. In a bitter way. “I feel like I’m drinking from my own well here. Why can’t anybody see my value?” Which, of course, was incorrect.

So many times along this job search I have had the exact same conversation I had on Monday. People love me. But they don’t have a space for someone like me on their staff.

It hits at my childhood wounds around rejection. I was always “such a handful” which I feel represents abundance, but at the time it was a phrase used to describe a child that took too much from parents and teachers. A costly person. An undesirable trait in a Mexican orphan on a scholarship. Subtly, directly, repeatedly my parents and other authority figures made it known that I was not what they wanted and I was too much of it.

Then on Tuesday morning, I woke up with a business plan in my head. It wasn’t against my will, exactly, but it was apart from it somehow. This whole, simple, straightforward plan that required only 15 clients total to match my entire take-home pay for my current job. Which, when you consider that I will be unemployed with no prospects on January 4, seems daunting. Except that I increased our donor base from 23 to over 1,000 people in 12 months at my current job. If this really is a good plan, I can get 15 people to say yes to me in one month.

I’ve been wishing I could find one thing and do it well for years. But I do so many things and I love them all so much. How could I narrow it down? What I woke up knowing on Tuesday morning is that I could write newsletters forever. And I’m good at it. My newsletters make money. Just the other day I took 30 minutes to write a newsletter that made $800 in four hours.

So, I created a newsletter writing service. That’s what we do and that’s all we do and I’m excited about it.

I’m more excited about this than I’ve been about anything for a long time. Will this idea hold water? Will my new solutions really solve those old problems? I’ve been telling everyone I know about it. Sometimes more than once. My head is buzzing with ideas and I can hardly wait to see what happens. What’s more than that, I am experiencing a thus far unfamiliar sense of allright-ness. Like everything is going to be okay.

It’s probably because everything I’m facing (building a client base, selling a product, running a company, writing processes, growing a brand) are things I’ve done multiple times at this point. I’ve done them poorly at times, but I’ve also done them really well.

My downfall was always the maintenance after big growth. Mostly because my low self esteem didn’t allow me to rest on my laurels. But I have a plan for that too, in addition to 3 more years of therapy than I had the last time I tried this.

My friend Jess recently reminded me that I told him starting your own business is like deciding to give yourself a mental illness. It’s true. I did say that.

But if I’ve learned anything in the three plus years I’ve been back in the traditional job market, it’s that going to work for another person is like giving yourself their mental illness, and at this point I’m much better off with my own.

I have much healthier routines and coping mechanisms now. Sadly for my employer, that means that environments that I used to thrive in (co-dependency and chaos) are actually genuinely uncomfortable for me today. Instead of craving those circumstances, but physically forcing myself to stay away (which only works until you get tired), I find that my first impulse is to resist going into savior mode. An entirely new experience.

Because of my too much-ness in childhood, I learned (erroneously) that if people were going to put up with me, I had to prove my worth to them. I was my labor and nothing more. My whole identity was what I could do, and by extension the hours invested or money produced by doing it. This time around, I find myself more or less unconcerned with my worth. I know what it is, I’m not afraid of being too much or not enough because I, like all of us, am infinitely worthy of all the love and support the universe has available to me. Which is a lot of love and support. More than we can comprehend.

As I move forward down this familiar path with new skills and new knowledge, I don’t know what will happen. I had a dream for my last business. That it would allow me to be the kind of parent I wanted to be: available, comfortable, stable. The kind of parent I never had. Sadly, it died before we got that far.

We did get a lot of the way there. That business allowed me to move to Oregon, it allowed me to pay off debt and put us in the right income to debt ratio to get a good rate on our mortgage. It taught me a lot about my value and my capabilities. It also drove things to a point where I needed to get help for my anorexia and self-esteem issues. Issues that would have prevented me from being a good parent no matter how much money or time I had.

In the hiring interview for my current job, my executive director asked me about being an entrepreneur. I told him it’s like building your own sailboat and then trying to cross the ocean with it. It’s difficult, it’s horrible, you feel alone a lot and at the end of the day, you’re grateful for land. But even as I kissed the ground I walked on I knew it wouldn’t be long before I was back out there again.

All told, I guess it wasn’t really that long at all.