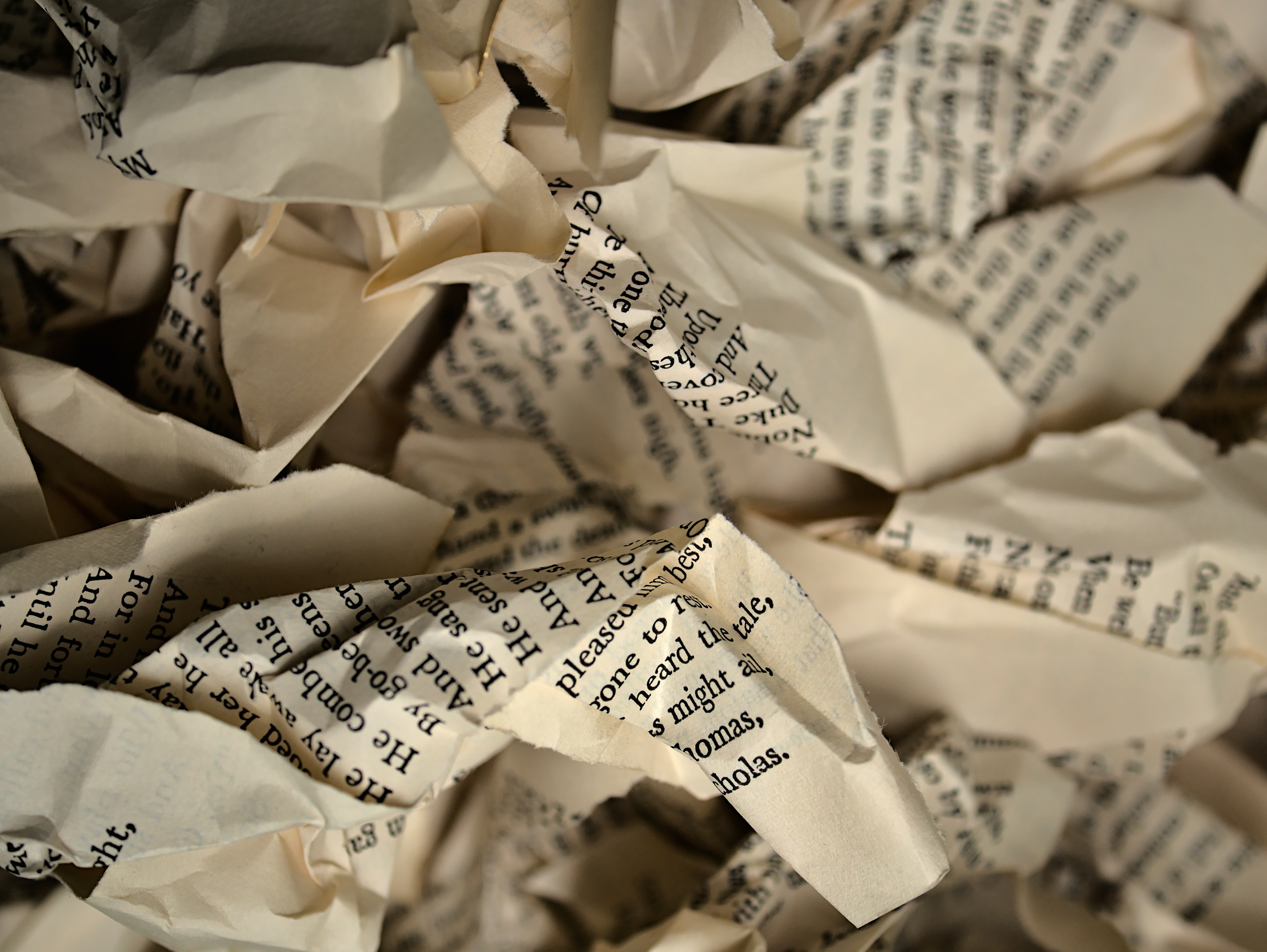 Photo by Michael Dziedzic on Unsplash

Oh good a manifesto. Said no one ever. Who writes these things anyway? Narcissists and 22 year olds in copywriting departments with no lived experience and a looming deadline to write something passionate about yoga pants. And me.

But I said I wanted a manifesto. Just this morning when I was hopeful and sleepy and not wearing an uncomfortable bra. Before my back hurt and everything hurt and I was tired. Emotionally and physically tired.

But it’s good to have guidelines. So here it is, in no particular order. A public declaration of my policies and aims.

I am an anti-capitalist. When I was younger, I was a capitalist. Because when you’re starving, it’s hard to imagine feeding everyone much less your own hungry self. Now that I have food of my own, I think we should all have food, and shelter and education and healthcare.

Not because these are nice to have. Not because it’s shameful for any person to not have these things despite our obvious ability to pay for them. But because these things create wealth over and above what we can imagine so long as we remain locked in a needlessly exploitative system that only serves to extract wealth and never grow it.

Wealth hoarding, like any hoarding, is a sickness. Redistribution is the cure.

Not distribution, redistribution. Because it is not being taken from the wealthy. It’s being returned to the poor, who earned it and who had it stolen from them for generations through the absolute farce that is capitalism.

Here’s what I want: resources. I want more of them, I want to give them away, I want us all to have more than enough to do what we want, and to experiment with it. To fail and try again if that’s what we want.

Hunger doesn’t make you strong, it makes you hungry. Hardship doesn’t make you tough, it makes you tired. Stop telling people people they’re  better off with their traumas than they would have been without them. First of all, there’s no way you could know that and second of all, it’s a clear indication that you’re romanticizing your pain and that’s a hard way to live.

Perpetuating a wrong that was done to you isn’t justice, it’s the opposite of justice. But because we live in a rape culture and an exploitation culture, you’ve been taught that “getting over it” means never even acknowledging that you went through it in the first place.

Free yourself from the expectations of dead people who probably wouldn’t have liked you if they’d ever met you.

I’m doing the same. We weren’t taught how to know this shit, or at least I wasn’t. When you’re made to be emptied out for profit, self-knowledge is dangerous. So the schools don’t teach it. They teach sitting and talking, walking and playing, making and not making what and when we’re told to the extent that we’re told and not a second more or less. Skill building for a world where the more of a product you can become, the more desirable you are.

I am not consumed, I am the one who consumes. I eat when I’m hungry, sleep when I’m tired and I sit, talk, walk, play, and make whatever and whenever I am called. Sometimes more and sometimes less.

This world is vast, the opportunities in it are so many that they might as well be endless. I will chase my longing wherever it wants to go and I will feed this body whatever it asks me to feed it.

I will join the long human tradition of opposition. I will push back against manufactured scarcity. I will call out the lies of the exploiters and I will build things that defy this fake gravity that sees all our wealth float up and up until some rich man grabs it and pretends it was his all along.

I will do what I can for the people I meet along the way. Especially the ones who are meant for me. Not everyone is meant for me, and that’s okay.

I don’t worry about how far I will go or how big I’ll get because I will do what I need, as far as I need, for as long as I need, and I’ll stop when I’m done.