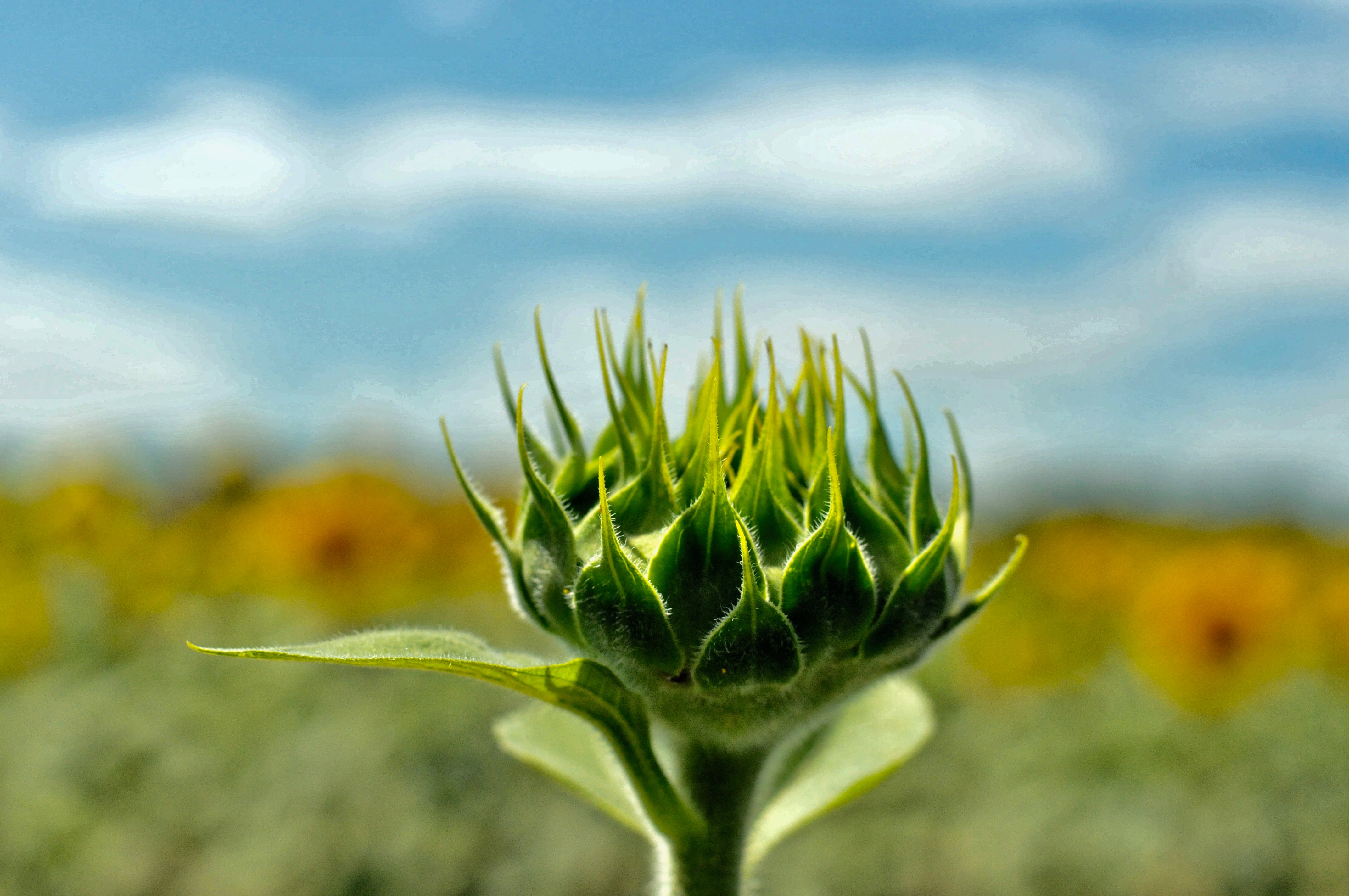 Photo by Jason Ng on Unsplash

So I’m reading this story about how we should rush out and see that hot new Mr. Rodgers movie because, yeah, we all let the slow march of fascism burrow deep into the meat of our country and little kids are still getting shot in their schools and immigrant families are still being detained in concentration camps; but maybe, just maybe, all we need is kindness?

Do you think that kindness has that kind of power? Because Mr. Rodgers probably did. And I don’t know, Tom Hanks maybe does but also somebody has to sell this fucking movie that has no major conflict; just several conversations with a very nice older man who loves you. Which, to be honest sounds restorative and exactly like something I am totally into at this point.

But I’m reading this and I’m thinking about the idea of a heart like a spike. Thinking about it turning into an umbrella (they talk about it in the article), which is unexpected, but I’m also thinking about all the other amazing things a spike can turn into. New growth is such a bright light green and so thin and keen and persistent. It needs to be whip sharp and constantly seeking if it ever wants to break through the topsoil and it has to go searching for the sun every day, new and direct and reaching reaching reaching.

I’m thinking about how, when you find that sun you need, when you get that height you want, that’s there you blossom, that’s where that spike turns into a bud, bud into a flower, and that’s the thing. You couldn’t have bloomed in the earth, you couldn’t have bloomed until you were in the exact right place, in the exact right position and you would think that with this level of specificity in regard to when and where flowers bloom, there wouldn’t be that many of them and yet they are fucking everywhere. In climates where flowers thrive they are everywhere, in climates where flowers don’t thrive, they’re still everywhere, but they’re smaller or weird looking and usually in really cool ways and still just everywhere.

All of us are looking for transformation these days. Everybody wants a home to come home to, and mother within them, a child made of wonder. Everybody wants to be wanted and to be safe and to be real in the eyes of our fellows and a lot of the shit we’re doing to make that happen is actually making it worse.

So I was awake to what my country was telling me because it was what my parents had told me, what my teachers had told me, what cops, store owners, politicians, television characters and novelists had been telling my my whole fucking life. I am unwanted, I don’t belong here, I am, at best, an inconvenience.

All my worst fears, all the deepest faulty assumptions that I thought were essential truths were here in the universe; here at my lowest point, at my most desperate and I was too busy freaking out about that to be compassionate, to be human or to be anything but a spike. That same fragile, tender spike that broke through the topsoil, hungry and looking for the sun. The same spike that had sought and found and blossomed without ever realizing how many plants will bloom more than once.

There’s no room to bloom in fascism, there’s no room to bloom in the depths of despair that you feel when you have finally been proven right about yourself. When you have been told you’re horrible for so long, when you’ve been saying “No, I’m not. I’m great, I’m good. Please someone tell me I’m fucking good.” And they do. Because you are, but it doesn’t matter because the voice from within is always the loudest voice and when you spend all your days begging to be good but you feel bad deep down inside, praise is not what you need. You don’t need to be told you’re good but the thing you need even less than that is to be told you’re fucking bad because you aren’t, but as far as you’re concerned you are.

When you tell yourself you’re bad and worthless and everything like that. When you tell yourself there are issues about you that you were obviously born with that you can’t fucking solve because your parents couldn’t solve theirs and that’s why you probably can’t solve yours. When it’s like that and then the world confirms it… all they have to say is “yeah.”

After years, decades of “no no no, you’re great, you’re good, I love you. I love you!” Just one small yeah, not even a real yes but a yeah. Just one small yeah is all you need to throw yourself off that cliff of despair. Off that 100,000 foot cliff back to where you came from. Back to the hell you were born into, back to the place where your heart is a spike because that’s the only way you have to survive. To break through. To make it into the sun.

It’s so optimistic when you put it like that. It’s so smart, so wise. Such a good tactic. Because you drop your flowers in the fall, you’re either already made of needles or you’re dropping those tender leaves and petals and fruits because shit’s about to get real. Real fucking dark and cold and windy and hungry and sad and people will die.

People and plants and things you love and things you miss before they’re gone, they’ll die. And you might too, but you’re not trying to. You’re not trying to die, you’re trying to live. And that’s the thing about a heart like a spike. It’s a spike now so it can be an umbrella or a blossom or a beautiful big green leaf. It’s going somewhere. Chasing something. It’s not bad. You’re not bad. You’re just on your way to the exact right place and the exact right position. And maybe you’re not really awake, but you’re about to be.