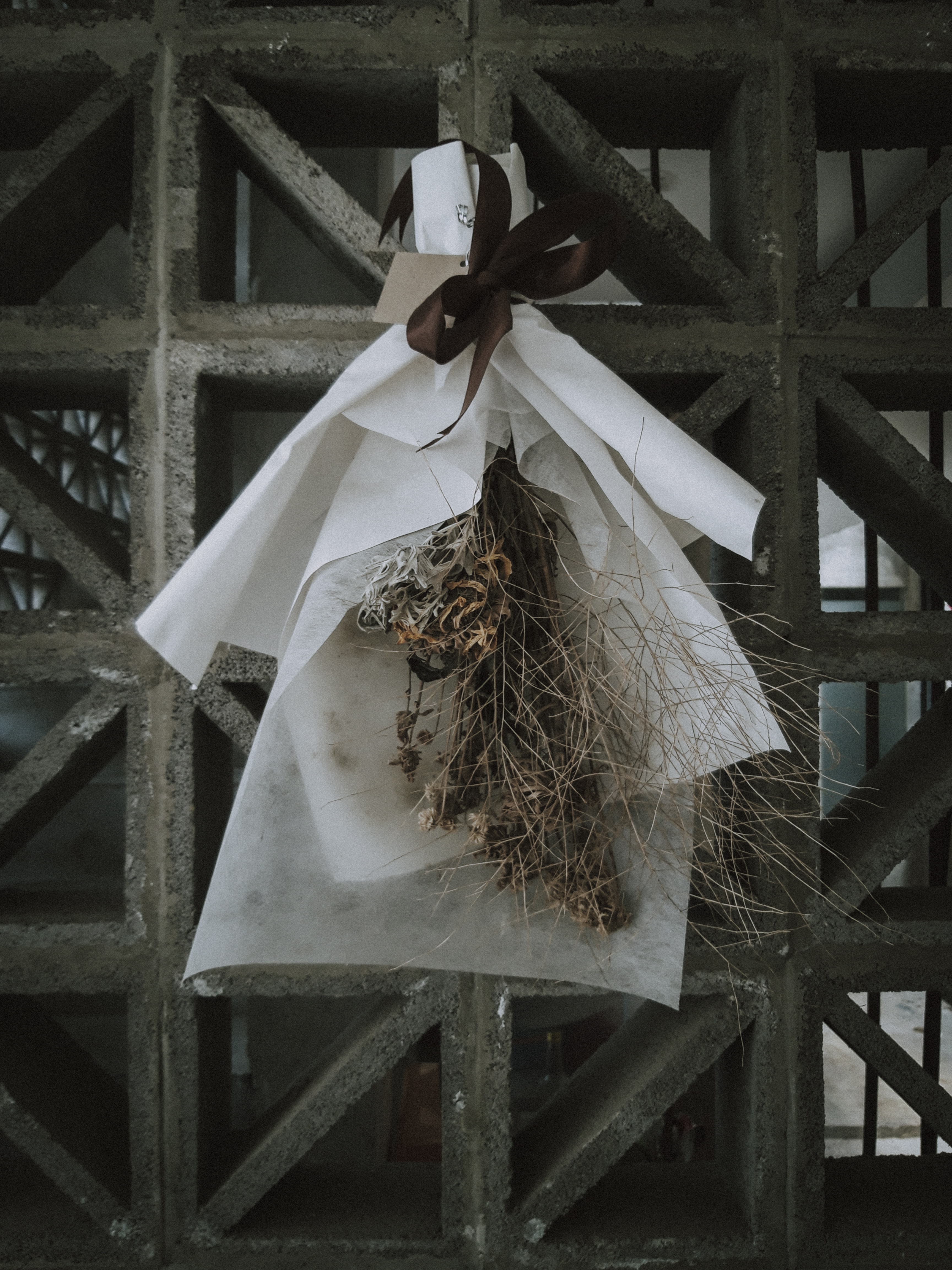 You've Been Dead for Four Years

I don’t know if you know this, but you’ve been dead for four years.

I don’t really talk to you, except in poetry and these aborted things I write sometimes.

I write a paragraph or two and then I delete, write and delete. What do I say that I haven’t already said?

I’ve been thinking a lot about how the dead don’t need heroin. About how we found out that you were getting extra shit snuck in to you in hospice because you bilked your dealer out of the last payment and he called everybody in your contacts list trying to collect.

How you wrote some terrible letter to Grandma and then refused to take her calls or anyone’s even as the assisted suicide team was giving you the last morphine you were ever going to need.

Later, one of the people who’d been paying your rent told me that you were about to reach enlightenment. Right before you died, that you were nearly there and they thought that maybe at the very end you’d actually made it. And I didn’t answer them, because I don’t have answers for them, but I thought to myself that if you were that high, you’d be about to reach enlightenment too.

Remember how you always used to wake me up to tell me how much it hurts to be alive? Just to be here and to be living in this harsh, putrid, human plane? How much you wanted to die? Maybe it really was fibromyalgia, but I’ll never forgot what you told me, in a moment of sobriety; you said that opiate withdrawal makes everything hurt, that your nerves are so connected to the drug that they will make your body hurt worse than it’s ever hurt in order to get you to take more shit. Then you tried to make me promise that if you told me you needed it for the pain, I wouldn’t let you have any and I didn’t promise. Because I couldn’t stop you. I knew that much, at least, back then.

And don’t even try to act like me not stopping you is what killed you. For one, cancer killed you, heroin just helped, and for two I know about the time you hit dad with the car because he wouldn’t let you have any, because you made him promise not to let you have any.

Since you died, I’ve really gotten my act together. I used to feel like we were connected cell to cell, my skin and your skin was the same skin, my blood and your blood was the same blood. Being away from you felt like I was being ripped in half. And you said it was the same for you, but you always left or chased me away. But that was way before your death.

I still remember, clear as ever that day that summer afternoon in 2007, walking from the parking lot to the door at work saying “Mom, I love you but I can’t talk to you right now.” And I didn’t, at all, for a really long time. And then I did a little, and then I didn’t again, and then I did a little but then I stopped again. By the time you died, we hadn’t spoken in at least three years.

You had my number (same one since college) and you would text me about how disappointing I was to you, speculating about what a horrible person I turned out to be, how sad my life must look. I could have changed my phone, but I didn’t. I took these to be a kind of message in a bottle. Letting me know you were still alive, letting me know you still felt disappointment about how it turned out between us, that you still thought of yourself as a horrible person and that you were sad in your life, or at least you thought your life was sad. I never answered, but that doesn’t mean I was totally immune.

You always had the narcissists’ tendency to accuse other people of the thing you were doing. To take the heat off yourself. To start a fire over here so nobody had time to look at just how badly you were fucking it up over there.

And it didn’t really matter who the fire burned. As long as you felt like you got away with something.

Here’s where I want to say something dramatic, like I would have died trying to bring you with me. But I guess that’s why I had to leave. Because we were never really connected cell to cell. My skin was only your skin because you took it, my blood only was your blood because you spilled it. But I was never yours and you were never mine when it really counted.

To answer your question, six years late: I don’t care if I disappointed you. I do sometimes feel like a horrible person but that’s not often anymore, and while there is sadness in my life, it doesn’t feel like a sad life. It feels difficult, but also exciting. The unexpected happens, both wonderful and terrible and I find a lot of joy in making the best of either one.

Lately I’m driven less by the desire to be better than you, and more by the need to be the best version of myself regardless of you.

Since you’ve died, I remember you differently. The stories with you in them are just stories these days. They are wild, or they are weird, or they are scary or sometimes harmful, but they’re over now.

I miss you less now than I did when you were alive.