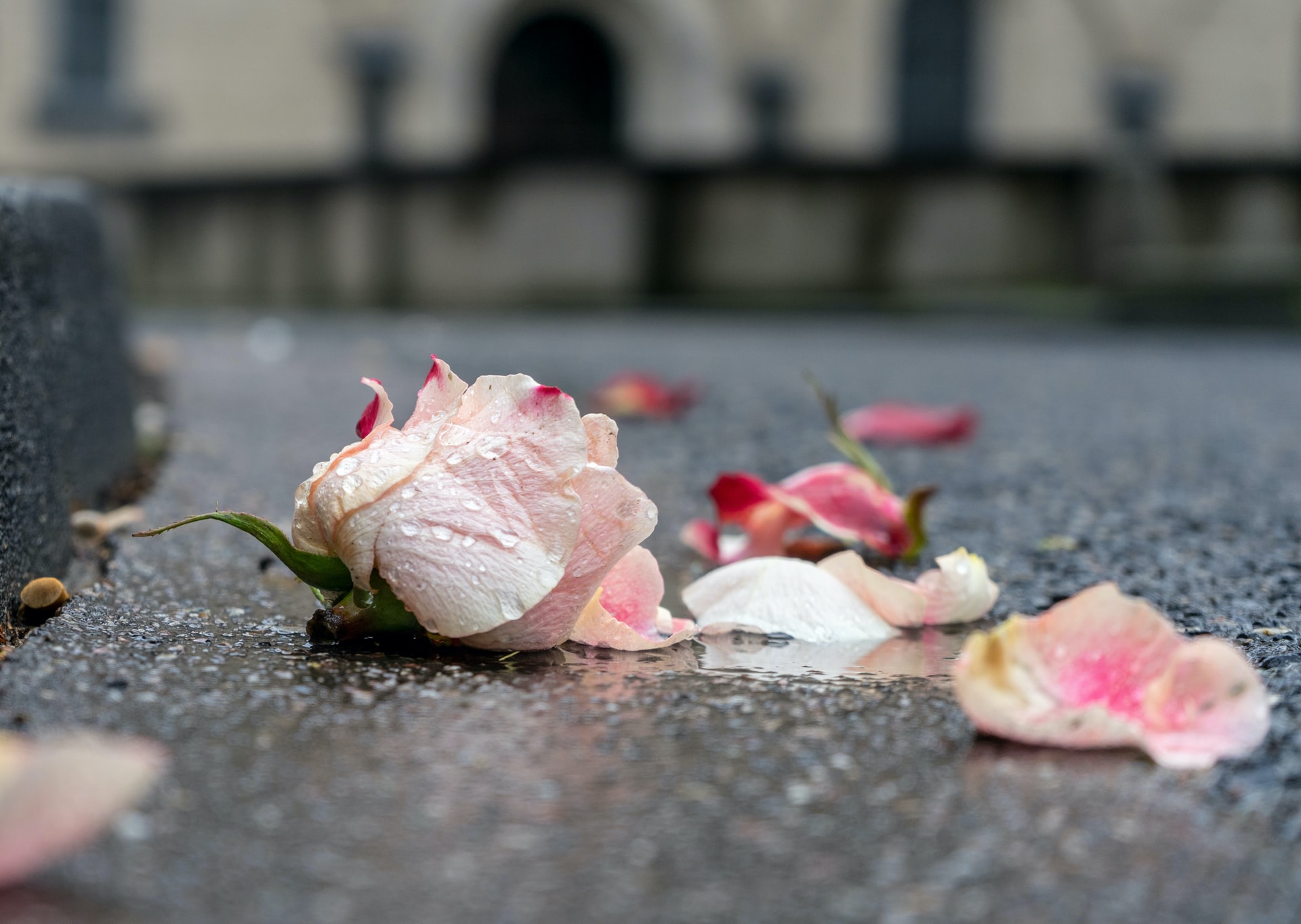 Photo by Ian Taylor on Unsplash

Lately I’ve been thinking about picking the blog back up again. For a long time I’ve felt simultaneously like I have nothing to say and also so much to say that it’s crammed in my throat trying to escape all at once.

Last time I wrote specifically about anything current or real was years ago. I got tired of speaking in generalities and also tired of everything that comes from being specifically honest.

I think I want to start writing 5 days a week again. Not forever, just until this traffic jam in my head clears up and I can decided what I want to say, if anything. And where I want to say it, if anywhere.

Lots of people have been telling me to write my memoir, and I’m working on it. But I hate it. It’s so sad and gross. And violent.

And just about everybody who was there with me is dead or gone in some other way. Theoretically that should mean I’m free to tell the whole truth my way, but I never felt like I wasn’t.

For years, I wrote what was true to me about living with abuse, about recovering from trauma. But I couldn’t control how people read it.

I don’t like it when people call me strong or tell me it’s a miracle I survived because that kind of talk pretends that I’m the outsider in this equation. Which is bullshit.

I’ve never been a girl-wash-your-face kind of person, but whatever happens, know that I’m planning on being even less of one now.