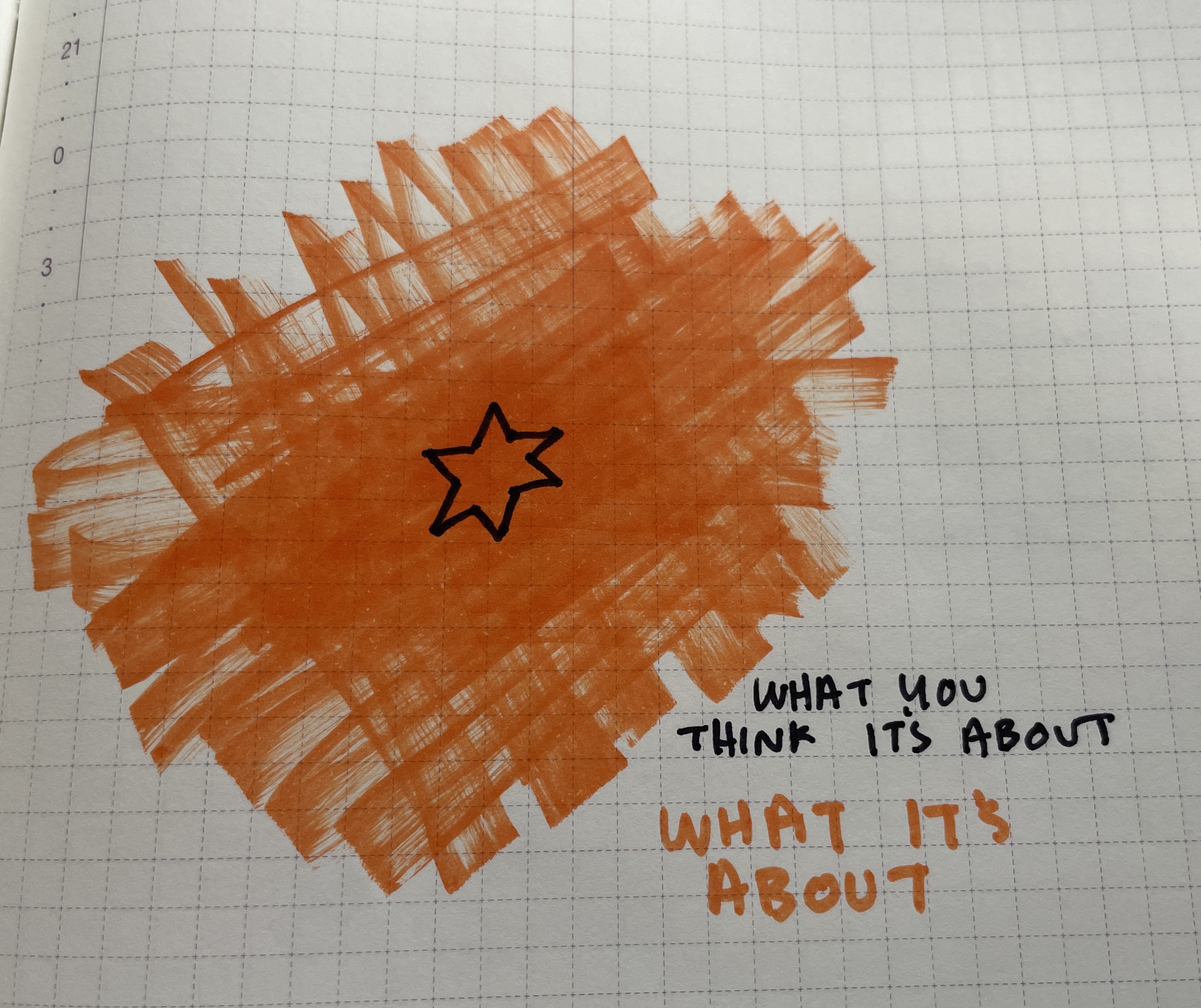 I Will Not Abandon Myself

One of the many things I got after my last job was a new sense of myself. Ever since I was a kid, I operated off the assumption that I deserved to be harmed.

I had unreliable and unpredictable parents who used violence as a way to cope with their garbage lives. Lives they frequently blamed me for ruining.

It took me decades to realized that even if it were true or possible, I only ever could have ruined the last 3 or 7 or 13 years. Whatever else was going on in my parents’ lives before that was obviously their problem.

My big take-aways from being a child and having parents were:

They were not good take-aways, which is usually the case when a person has bad parents. So because I was abandoned and because I was mistreated, it became a comfortable place for me to be all alone and in peril.

Which came in handy in my career, where I was all too frequently alone and in peril. And I made it worse by further abandoning myself.

Through force or manipulation, a person can force me to do something that goes against my principals, I know this from experience. But there’s a further insult only I can perpetuate against myself and that’s when I “make due” or soldier on when I either don’t have to or I don’t have to do it like that.

It’s still coming in to work and working more than full days every day after being attacked on the property and having it covered up by the organization I worked for. And still staying after my manager threatened to fire me for talking about it.

It’s still attending meetings with people who say and do things that make me unsafe and pretending I’m fine. It’s shoring up bad strategy with good work so the people who make terrible choices stay in power and have more opportunities to do harm.

It’s all the different ways I let my internalized belief that I should be harmed result in others also being harmed. Which was never the deal.

Letting people hurt me was supposed to solve problems, not exacerbate them. I was supposed to be a scapegoat so others can be safe and free. But in a world where one person is a whipping post, we’re all on a wheel of abuser and victim. Never getting off, just changing our position and proximity to violence.

And it took watching the people that harmed me also harm others in order to send that message home. No amount of suffering, even if it is something I can endure, will be enough for people who need me to be hurt for them to feel safe.

So today I politely decline the invitation to be a sacrifice to a system that will put me on that wheel again. If you would like to harm me, you can fuck off. If I tell someone that they are harming me and they aren’t able to hear that, or if they feel entitled to the harm they’re doing, they can fuck off.

Nobody stood up for me when I was too small to stand up for myself. People beat the shit out of me. I thought that it was my duty to protect others from any similar fate. And it is, but that starts with me. I protect me. I stand by me.