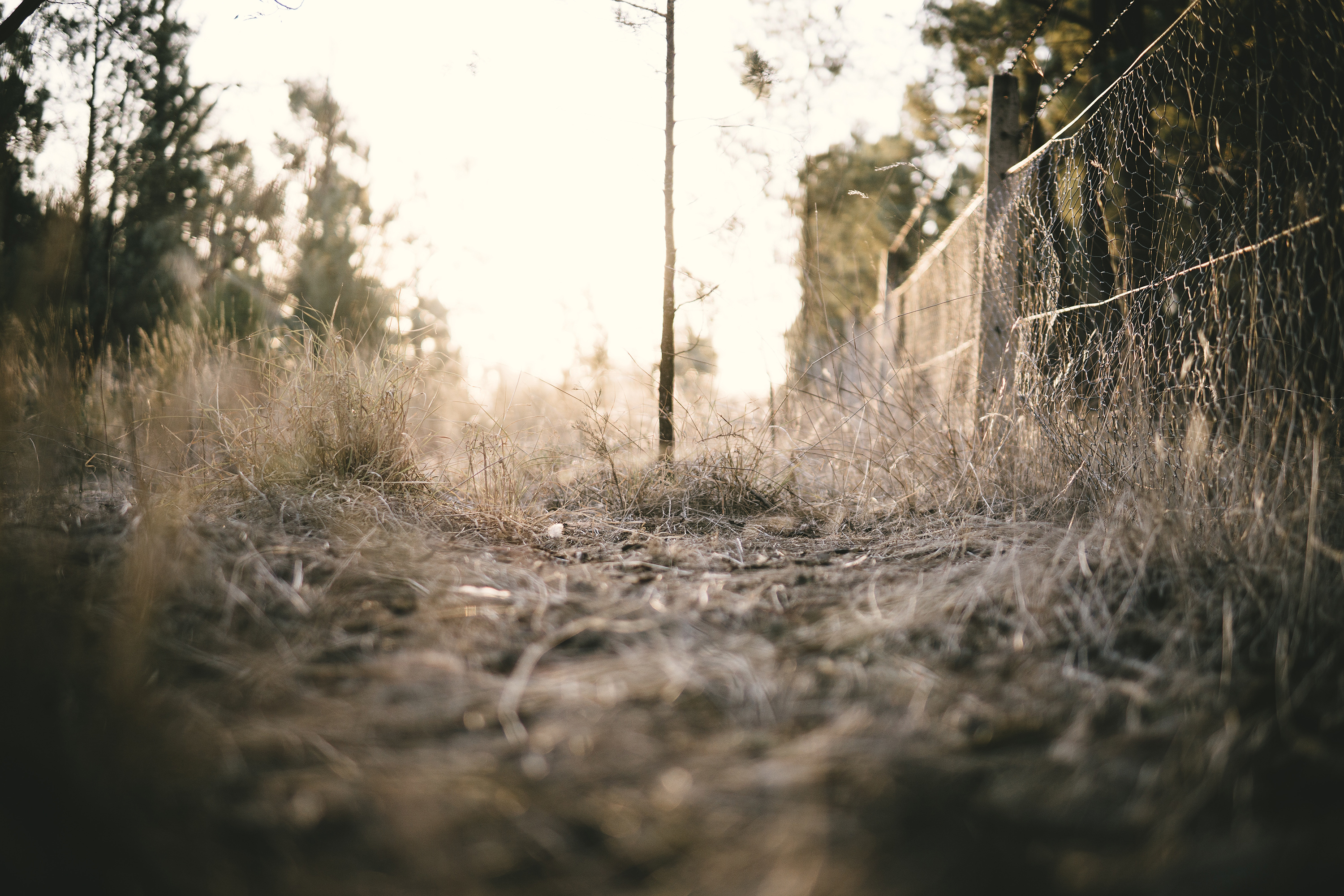 Photo by Ethan Cull on Unsplash

If I could do one thing for the rest of my life, it would be to write. Not necessarily to be read, but just to write.

I miss writing, but I don’t know how to write about myself anymore. I read the stuff I used to make, and I like it, but at the same time when I try to write like that again, it feels childish and saccharine and there’s too many extra words.

There is a before and after in my life now. Before the business closed and after. Before I used my company as an excuse to destroy my mental health. And after. There’s a person I used to be who I don’t identify with anymore. A soldier, a fighter, a strong stubborn resilient idealist.

I’m quieter now. I’m not funny anymore. I don’t seem to write anymore. I’m tired a lot. I don’t call people anymore. I miss you all but I don’t think you would know me now. I’ve already written about how I feel like a ghost. Sometimes I like the way things are quieter, simpler, less fraught. Most of the time, I feel chaos like a phantom limb. Maybe it was killing me, but I still miss it.

I thought that, because I was born into a deep grief, I knew what that was. Everything my parents did to harm themselves, everything they did to harm me was nutrient rich ash that rained down on me and taught me the skills they didn’t know, gave me the tools they didn’t have.

How could I not grow in such a burned-out place? With nothing over my head and everything in my roots?

The thing about being born into grief is that it runs out. And then who are you?

I can’t speak directly right now. I can’t write about my anorexia. I can’t tell you the way depression pushes me out of my own head. I can hardly admit that I’m depressed inside the relative isolation of my own internal monologue.

I thought that, because I had grown up alone and seemed not to make the mistakes my parents made, that I would not make mistakes. It’s stupid now.

Maybe it’s those ashes I raised myself in. Maybe it’s just me, but I never learned how to live with myself. No one I grew up with knew how to do it, and while I seem to have avoided fucking it up in quite the same way they did, none of the ways they failed at it gave me any ideas as to how it might be done correctly.

I was a temporary solution to a permanent problem.

So how do I come back to this thing? Not writing necessarily. Not living necessarily. Writing more than living because, looking back, I was never living. I was running and surviving and I don’t think it was all smoke and mirrors, but it was more than the usual amount.

I miss having a daily writing practice, which is something my old blog gave me. I don’t miss feeling like I wasn’t allowed to go to sleep until I’d produced something. I don’t miss falling asleep at the keyboard from sheer exhaustion and mistaking that for accomplishment.

I do miss feeling like I had something to say. I look at every one of these drafts and all I can think is ‘why would anyone care what you think?’

People used to ask me that a lot when I was a kid. Why would anyone care what you think? There was absolutely no evidence that they should, very few people treated me like they did. And yet, I demanded to be heard. I fought for that. And now, here I am all those years later asking myself the same thing.

I am not the hero of this story but I pretended I was because I grew up in a time of heroes. Great men, occasionally women (never genderqueer people, or disabled people, rarely people of color) made history. Jesus died for our sins, George Washington invented voting, and Martin Luther King ended racism.

It does not serve humanity to look at our list of heroes and tack on an addendum that Cesar Chaves discovered the union, Maya Angelou taught America how to tell the truth, and Harvey Milk ended homophobia. Our problems are not solved by adding more people of color, women and other marginalized identities to the long list of people we turn into idealized archetypes removed from ourselves.

But I wanted to be removed from myself so badly, and here was an example of how to do it. Become a character, a bust on a plinth, a shinning biography that leaves out all the mess, confusion, and grief of mortality.

That’s why I don’t have anything to say now. All those old words belong to someone else, who thrived on ash. Not this new me, who chokes on it. Who is silenced by a stiff breeze. This regular human me I have become.

What can I possibly have to say in this world? All I can hear is noise. Fascism is noise, meant to drown us all out and it’s working on me. Sometimes I wish I’d lost my mind as well as my nerve. Because I’m no longer good enough to deal with this.

I do feel heartened by the recent election, but this is not a conclusion, it’s a start. And that’s been the truth this whole time, I just didn’t believe it. Real life has no denouement. Things will end and begin and end all over constantly and forever.

Even as things were ending for me, they were also beginning and ending and beginning in totally different ways. Ways I’ll never fully comprehend and thankfully will never be expected to.

Sometimes I’m too sad to do it, or sometimes I am doing it in secret places published and unpublished. But the one thing I still know to be true is this: All I’ve ever wanted is just to sit and type things.

And I miss having that all come out in a convenient package for your consumption. But I no longer miss the ways I used to actively harm myself for the convenience of others. I did miss that for awhile, but I mostly don’t anymore.

I called this post Epilogue because I hope it is. I hope it is the post-script to my struggle with whether or not I will agree to be a human.

This whole time, my fight is not whether I am human, but do I agree to sink into the reality of my own humanity? Do I agree to accept life on life’s on terms, as I have now come to understand them?

I had thought that the terms of my life required me to change. What I never realized is that they actually require me to constantly change, not away from myself but into myself.