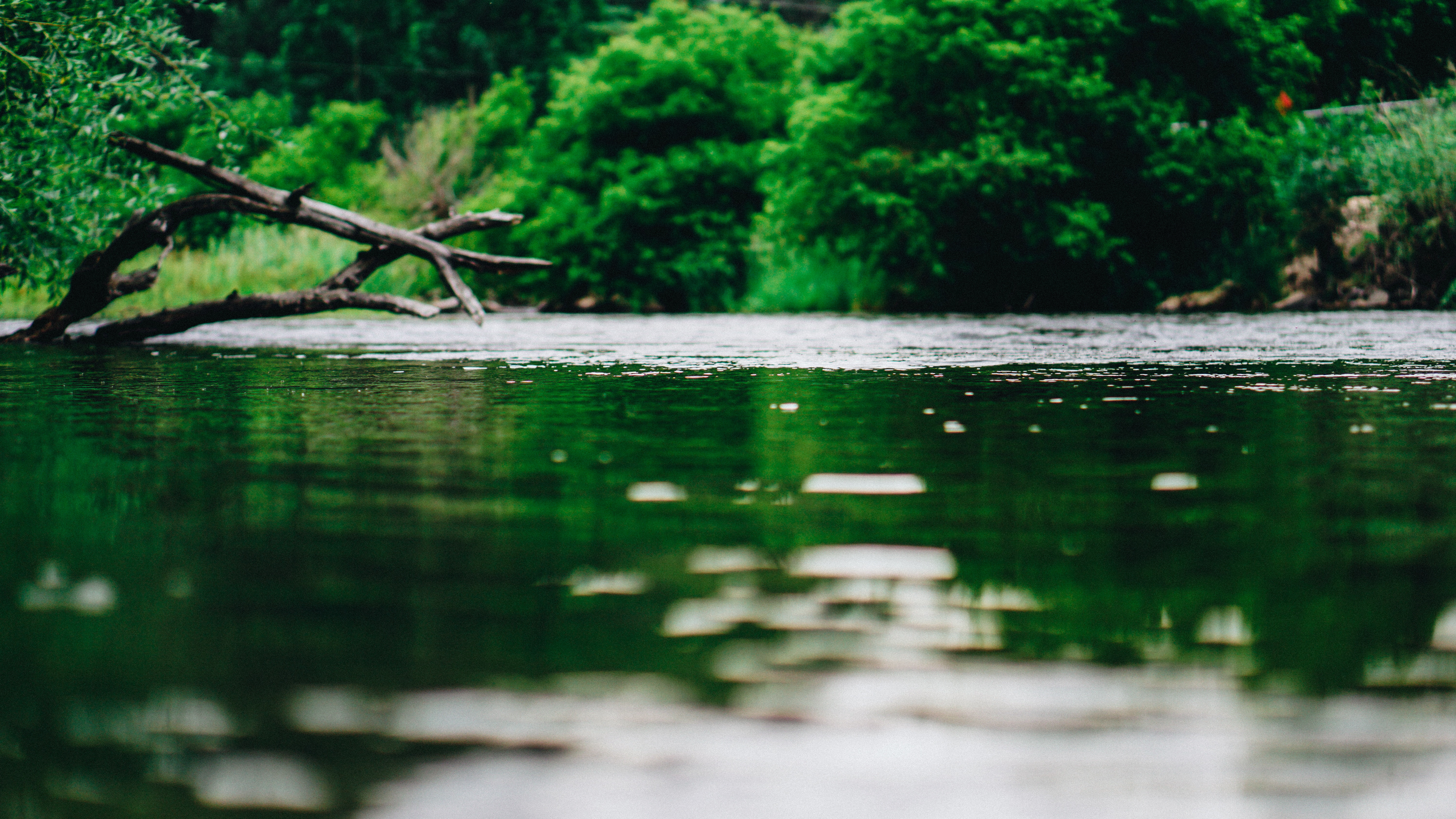 Photo by Tyson Dudley on Unsplash

I’m tired of not making things. Even though it was a compulsive behavior that caused me harm, it also wasn’t an accident that I chose to be compulsively creative. I diverted my own natural drive, not in service of itself, but in service of my mental health. Which wasn’t a bad stop-gap when I didn’t have other resources to treat my various disorders, but now that I do have the means I can try to recommit my creative energy to itself.

Which is why I’ve started to read The Artist’s Way by Julia Cameron. It’s a 12-week course (in theory, it’s taking me much longer than that) on how to reconnect with your own creativity. I was skeptical when I first started it, but it’s grown on me and I feel like the work is helping me to identify a lot of the habits and beliefs that no longer serve me.

This week, I’m doing something Cameron calls reading deprivation. From midnight on Tuesday June 6 to midnight on Monday, June 10, I will try my best not to consume other people’s written or otherwise creative work.

Cameron writes “for most blocked creatives, reading is an addiction. We gobble the words of others rather than digest our own thoughts and feelings, rather than cook up something of our own.” While I don’t love it when people casually call shit they like to do and honestly shouldn’t feel bad about “an addiction,” I do get her point.

As a child, I escaped into reading. As an adult I was almost pathologically unable to finish a book, but I was obsessed with podcasts and blogs. In the last few years it feels like there are days when I will die if I stop reading. That’s been improving as I’m engaging in my recovery in other ways, but I have always compulsively consumed media. Which isn’t bad, but might be getting in my way.

So, for the purposes of this experiment, and because Cameron cautions against “television binging” and “the radio as a constant, chatty companion,” My reading deprivation will follow the spirit of the law. In other words…

It doesn’t escape me that as an anorexic, restrictive dieting doesn’t work for my mental health so restrictive media use may not either. I’m fully prepared to stop or change this experiment if it feels too familiar. So I may add some media back in, I may change the length of time during the day that I’m actively engaging in this experiment. I’m being open to the ways I can work on restorative practice in a kind, loving and human way.

This is why I won’t be avoiding music or images in general. In trying not to be cruel to myself, I’ve already realized that a week without music or any visual input would be a bridge too far. So I’ll be visiting Instagram and scrolling past the comments, and probably checking in on Reddit’s more image-heavy subs.

Today is day 2, and already I’ve written this post, trimmed the bushes in front of my house, and hosted a friend in from out of town. If you’re reading this, it’s because I posted it online. But unless you text or email me, I won’t be able to read any comments you might have until next Tuesday.